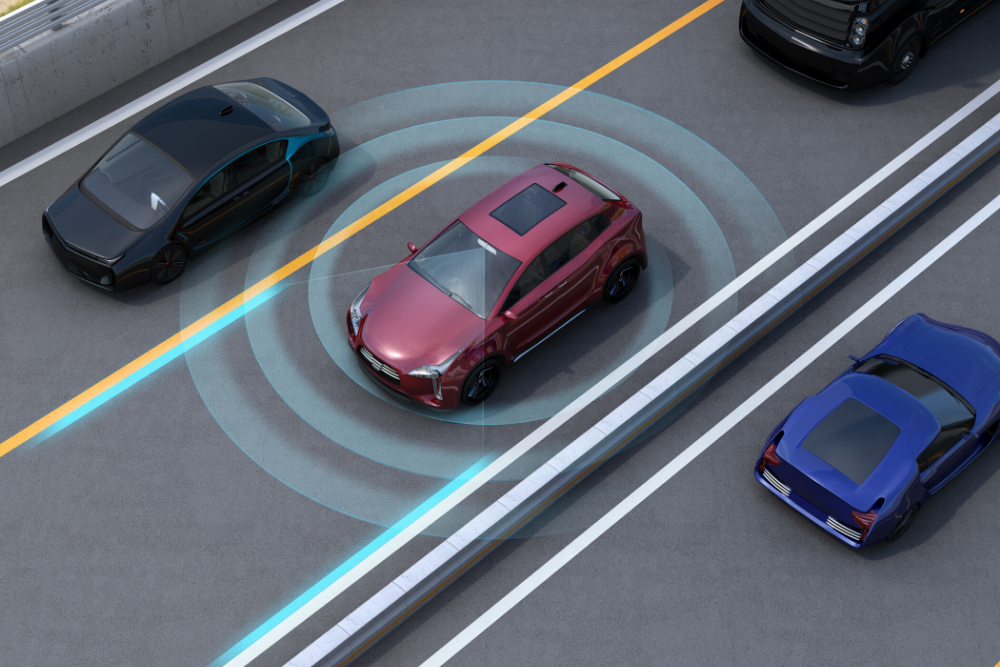 The Innovation Platform SENSORIS, initiated by HERE Technologies and coordinated by ERTICO-ITS Europe, announces an updated version of the SENSORIS global standardised interface specification for vehicle-to-cloud data, to be broadly used across the automotive industry.

The data specification SENSORIS closes the loop between the vehicle’s sensors, map and connected services. In addition to attributes describing the in-vehicle status, the data specification covers observable and derived attribution of the world from various categories, including weather environment, road infrastructure, traffic regulation, traffic events and behaviour and, of course, in-vehicle status.

After having issued the first SENSORIS standard with v1.0 in 2018, and a year after v1.1, which closed the loop enabling sensor data requests from the cloud towards the vehicle, the ERTICO driven platform SENSORIS issues today its third specification release with version v1.2.0.

This version is available internally to SENSORIS members and will be published under the Creative Commons license in July 2021. However, relevant Bug Fixes have been merged into the already public version under v1.1.1 which is downloadable at this link.

SENSORIS coordinator Jean-Charles Pandazis (ERTICO) underlined that “After only five years, SENSORIS members have quickly achieved the platform’s standardisation target.  We now have a recognised standard that is starting to be used on the market. In fact, SENSORIS specifies the data interface enabling the exchange of sensor vehicle data to the cloud, as well as the request for sensor data in a region, for example. The SENSORIS specification is use case independent, which makes it powerful. Finally, I am proud of the fact that we have set-up an agile process for updating our standard, increasing its usability.”, he concluded.