SENSORIS announces next steps in standardisation at the 13th OADF 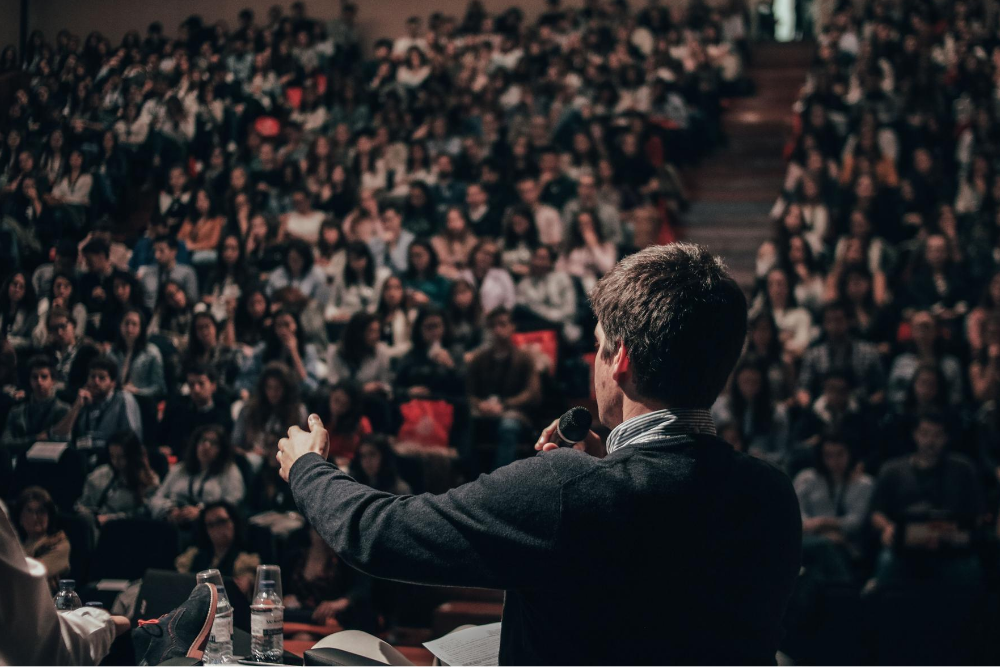 The exceptional circumstances created by COVID-19 did not stop SENSORIS Members in taking part in the first ever virtual Open Auto Drive Forum event, which took place on 9 July. This 13th edition of the Forum broke the attendance record with more than twice as much attendees as in the previous editions.

“After five years of work, SENSORIS has come a long way in its standardisation work for automated driving.”, said Mr. Follens. “SENSORIS has released for the third year in a row a revised update of its standard, has been adopted by several partners of a European Union initiative regarding safety related traffic information and has established an ongoing communication with ISO and CEN for standardisation.”, he concluded.

A series of important announcements was made during the virtual OADF meeting, starting with a new release of SENSORIS in June 2020 (V1.2.0 to be released internally in SENSORIS and including 9 change requests). Next, the upcoming external publication of SENSORIS v1.1.1 in July 2020 (including 4 change requests) and the issuing of 25 change requests, which are in progress and include new vehicle status information (lights, fuel, engine, tires, doors) and additional ADAS systems and warnings.

In addition, SENSORIS Members are currently preparing v2 of SENSORIS standard (to be probably release by 2021), looking towards a world standardisation of SENSORIS’ schema and driving towards the harmonisation across data standards.

The next OADF event is currently planned for 23 September 2020 in Frankfurt, Germany, with the possibility to participate remotely.