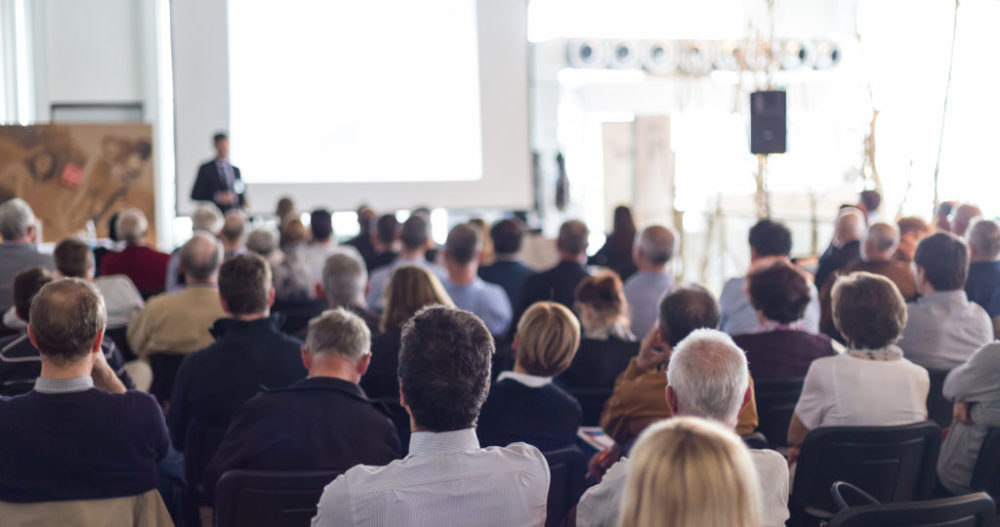 On 23 and 24 October, SENSORIS members gathered in Toulouse, France, at Continental’s premises for the platform’s General Assembly and meeting.

The two-day meeting brought positive results, with important decisions taken for the further development of SENSORIS. Procedural, organizational and technical decisions were taken, deciding in particular on tools and engaging in discussions on the first two Change Requests. Privacy was also a topic discussed, in particular when it comes to using vehicle data.

The SENSORIS General Assembly was a great opportunity for members to be an active part of the numerous discussions to define the interface between a vehicle and a server. Meeting with stakeholders from different companies and organisations resulted in an added value for SENSORIS members, who benefitted from a face to face exchange of best practices, gained an insight on how other parties address similar challenges, had the chance to influence the specification and collaborate and collect data from partners around the industry with standard job requirements (e.g. map providers, OEM’s, ADAS manufacturers).

The outcome of the SENSORIS meeting was positive and very valuable for members, who played a pivotal role in defining a standard that will be used and requested by all stakeholders making a difference in the future of mobility.