Sharing knowledge in Asia: SENSORIS takes part in the ITS World Congress and SIP-adus conference 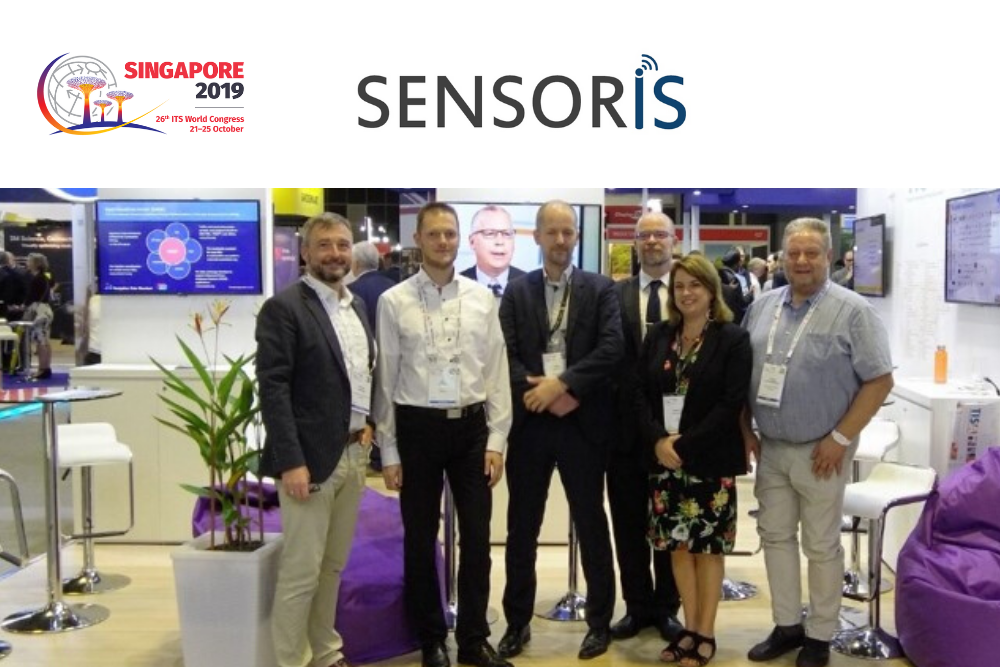 From Singapore to Japan, SENSORIS Members were busy in October and November participating in important events in the field of ITS and continuing to collaborate and share knowledge to advance the platform’s work on Sensor Interface Specification.

The first big event was the 26th ITS World Congress in Singapore. During this five-day event, SENSORIS Chairman Prokop Jehlicka presented in different occasions the platform’s latest developments to an international crowd of experts.

Highlight of the ITS World Congress was the Special Interest Session “Challenge of integrating Automated Vehicles into the digital infrastructure”, which was moderated by Jean-Charles Pandazis brought together representatives from ERTICO – ITS Europe, NDS Association, TISA, HERE Technologies (SENSORIS chairman) and the Center for Spatial Information Science from the University of Tokyo. The session discussed the challenges related to the digitisation of transport, in particular the need for data exchange between vehicles and the infrastructure.

Following the 26th ITS World Congress, discussions moved to Tokyo, Japan, for the SIP-adus conference. The topic of this annual conference is automation, gathering international participation from Europe, the US and Asia. Mr. Pandazis provided participants with an overview of SENSORIS and the platform’s ongoing activities.

Mr. Pandazis gave an overview of SENSORIS’ work and its development of an interface for exchanging information between in-vehicle sensors and dedicated cloud as well as between clouds, including the SENSORIS’ Request channel specification to be released publicly in 2020.

Meetings in Japan were a good occasion for SENSORIS to strengthen the collaboration with the Japanese ITS sector.

SENSORIS Members are now preparing for the busy 2020 agenda, starting with the ITS European Congress in Lisbon. Stay tuned for more!